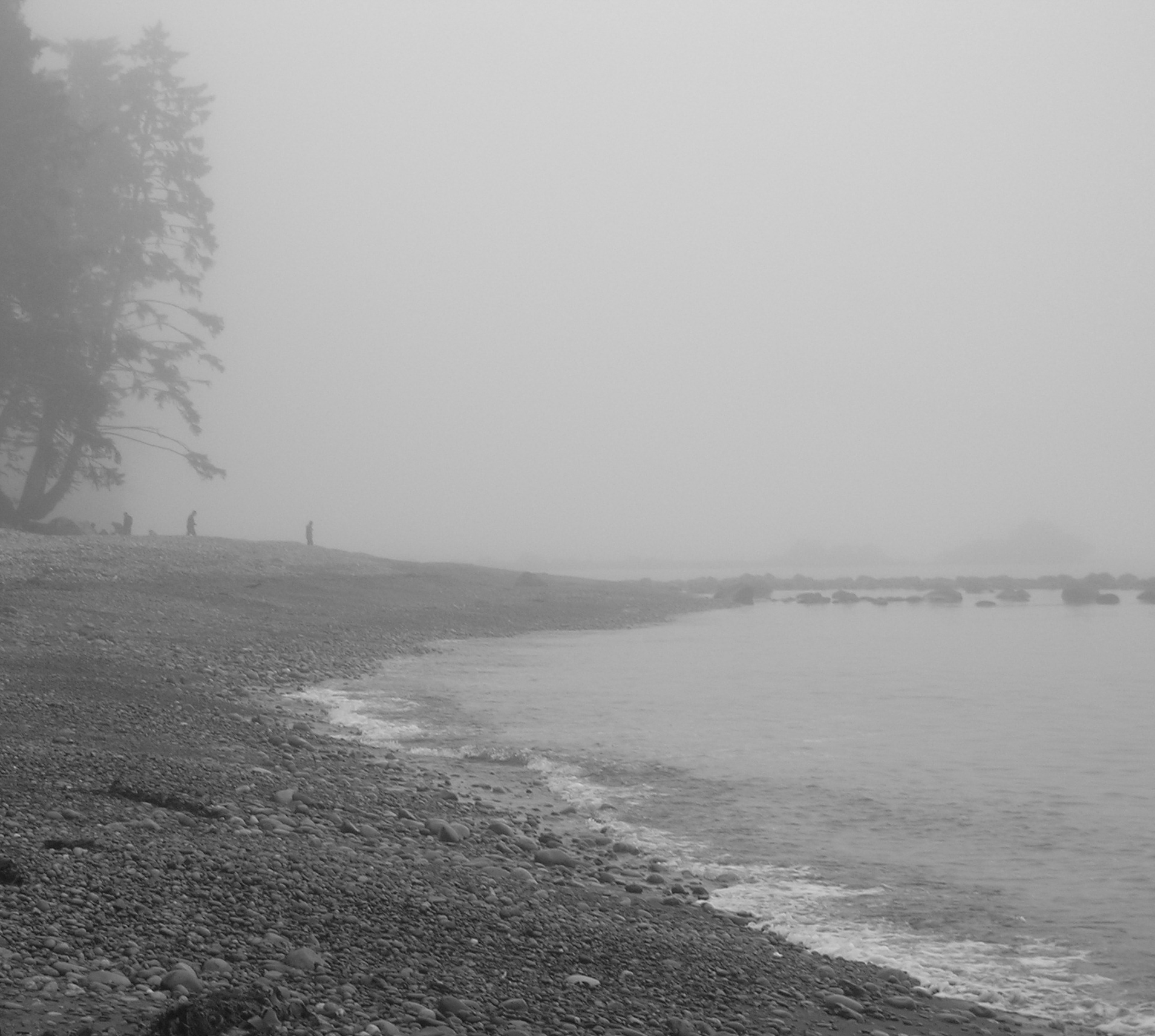 Anthony P. Gulston is a redheaded radio writer and digital storyteller. Early beginnings saw APG distributing cartoons and links to online games on his geocities page during class. Years of wandering on the westcoast found him riding mountains, waves, and concrete with the same passion and intensity you'll find in his work. Returning to his homeland of the Kawartha Lakes, he studied postmodern ethics and virtue epistemology at Trent University.

While at Trent, he was a prolific writer, crafting radio dramas, station IDs, sketches and news pieces at Trent Radio. He became a news reporter for Arthur Newspaper, writing about radio, media, business, politics, and university news. After a year of freelancing, he quickly realised the benefit of formal technical training.

Studying Media Communications at Humber, APG continued to do radio and write for Toronto indy rags until plying his trade for the local public service. Now he crafts videos, info-graphics, stark-efficient intranets and toronto.ca pages for the city he loves from his plant-filled mid-rise apartment in the Humber Marshes. He shares it with a stunning partner, an ungovernable toddler and an old dog learning new tricks.